What is the Blockchain? 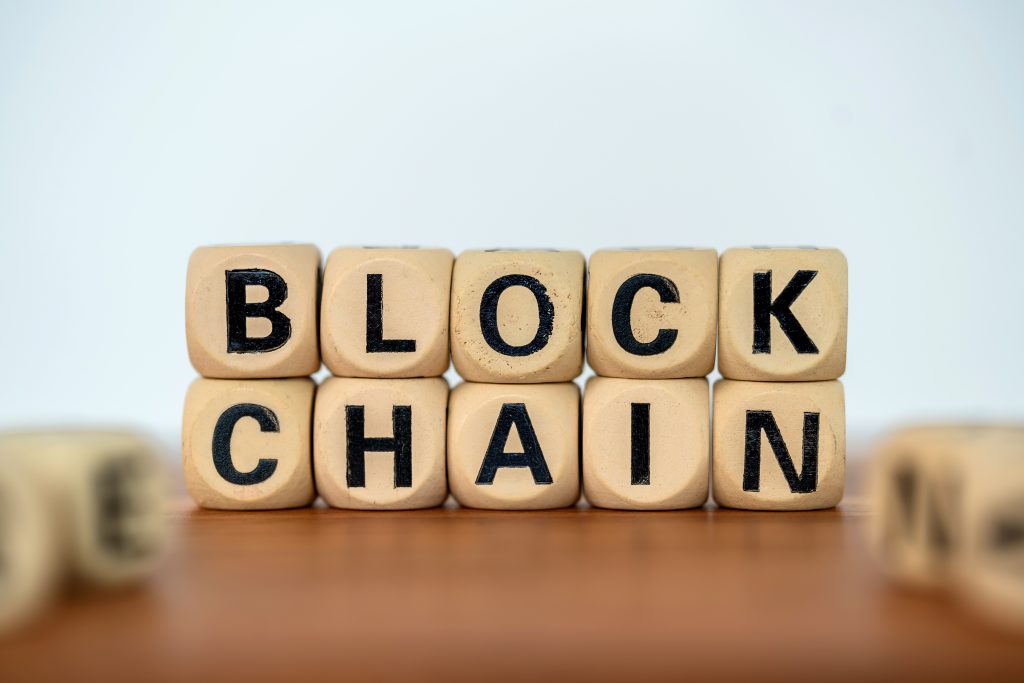 When and how did Cryptocurrency begin? 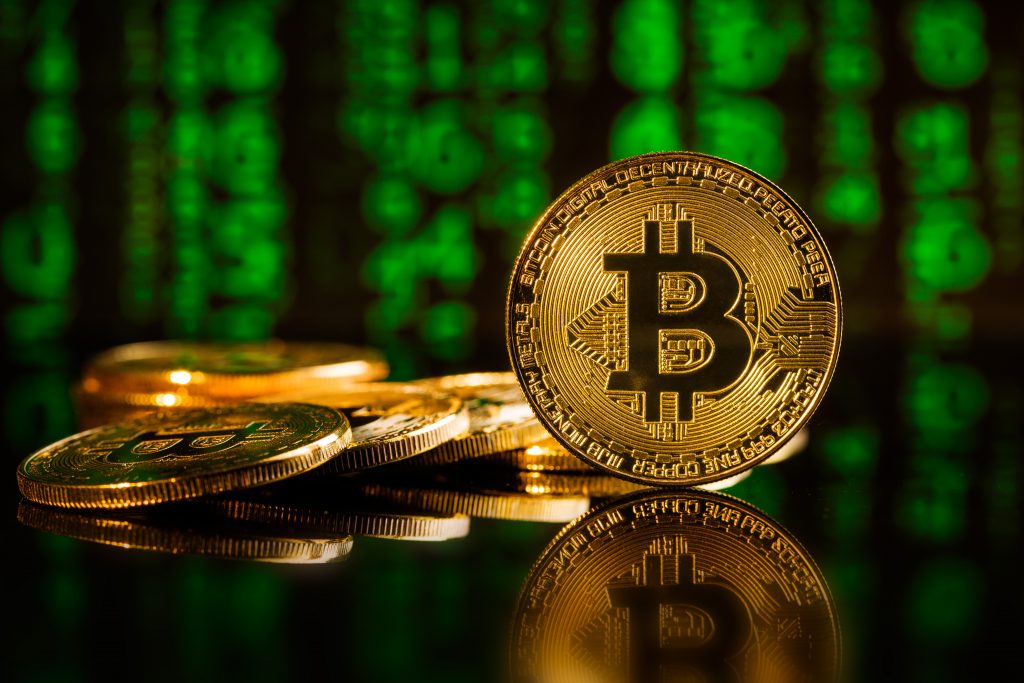 Cryptocurrencies are becoming more and more common today. Many stores and services are beginning to use them as payment, and soon we will also start accepting cryptocurrencies as something commonplace.  But only fifteen years ago the concept of cryptocurrency did not exist in the world, and bitcoin, which revolutionized digital payments, was also unknown. First […] 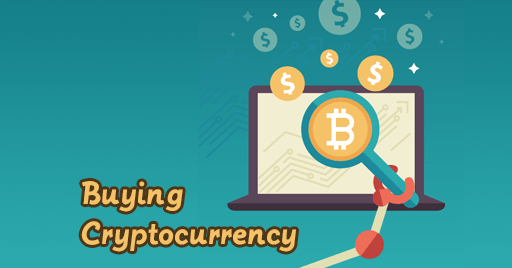 If you’re new to crypto and have begun exploring its vast intricacies, this space might initially seem very complex. However, it’s easier to understand now more than ever before, especially as mainstream adoption has officially joined the party.  In the past, onboarding was complex, as there was virtually no integration with traditional institutions or payment […]

The short and easy answer to this question is Bitcoin. Since cryptocurrency is like any other currency that we use in our daily lives, it is only natural that the value of the coins fluctuates daily. Meaning, that the value of these coins is not the same every day. The values mentioned in this article […] 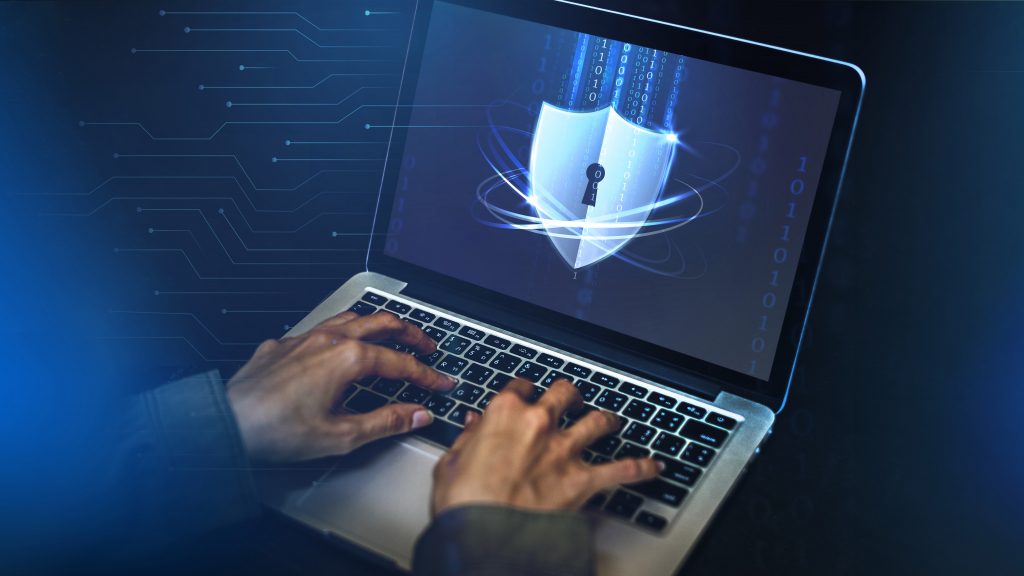 The popularity of cryptocurrencies is growing at a huge speed – new currencies and payment systems appear every month. Today their total number reaches several hundred. The reason for such explosive growth is quite simple – cryptocurrency and, of course, bitcoin has changed the approach both to payment systems and to money around the world. […] 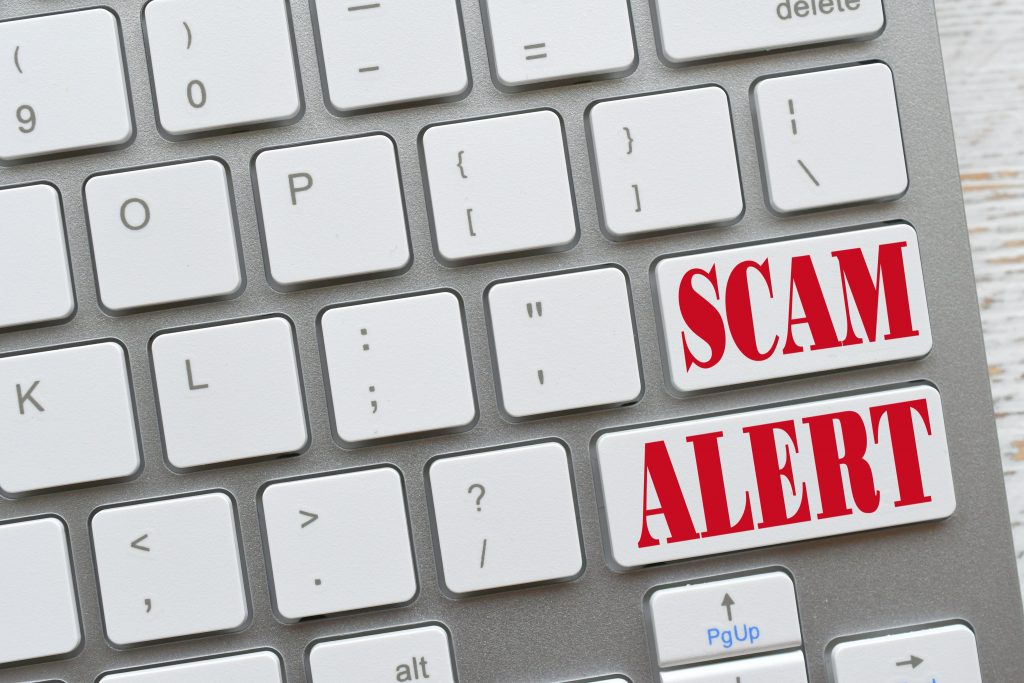 The online world is full of possibilities and great opportunities. The number of these windows are growing day by day, however, not all of them are legit. While some of them are real, the others are just too good to be true. In this online world where everyone and everything can have a mask, it […] 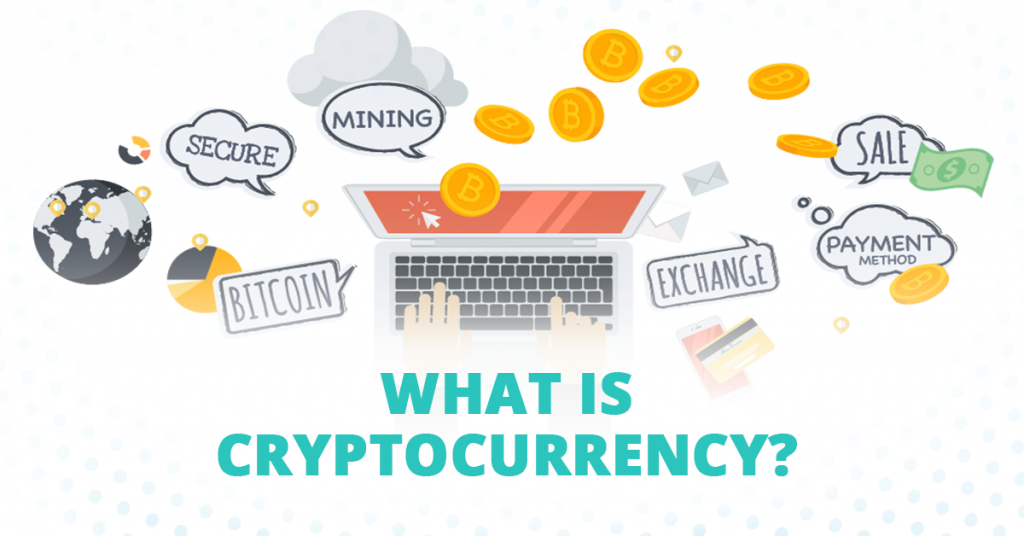 The concept of cryptocurrency is quite new in the digital world – the first mention of it dates back only to 2009. However, despite its novelty, it has managed to become a full-fledged part of the modern financial system, opening prospects not only for individuals but also for large businesses. Basic Concepts Cryptocurrency is a […]

What is a Cryptocurrency Wallet?

Digital money is becoming more and more popular every day and is increasingly replacing paper money, so the first question a future cryptocurrency owner asks himself is where to store it? Its difference from the money we are used to is that you can’t put it in a bank and hide it under a pillow. […] 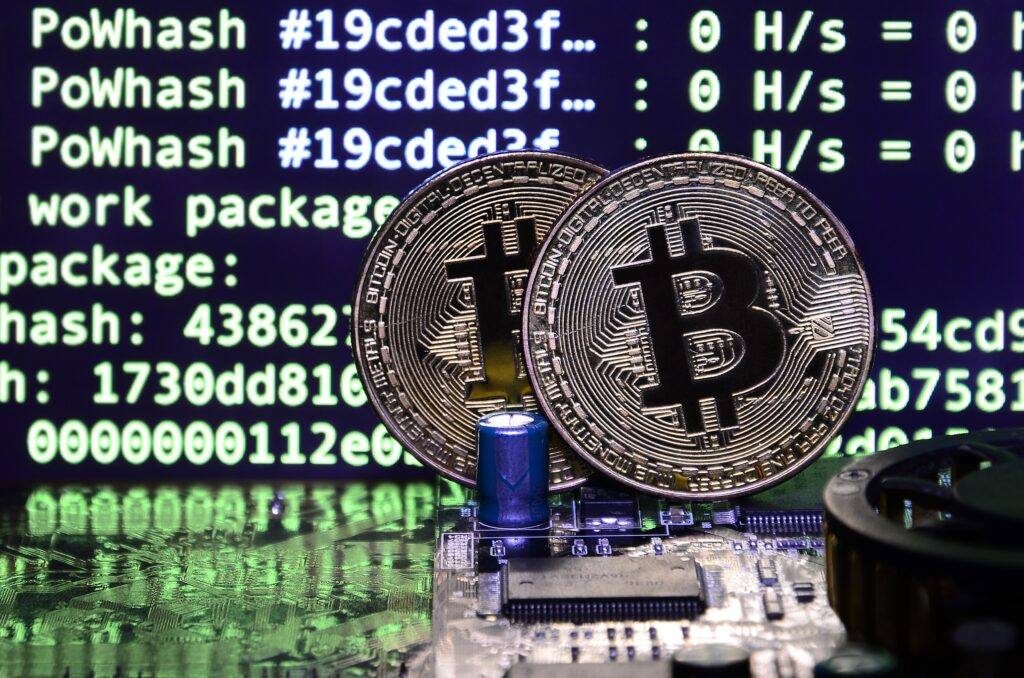 ‘’HYIP’’ To those of you who are fortunate enough not to know what that is, it stands for ‘High Yield Investment Program’, a magic website/organization which will provide you with an endless, life-long cash flow in exchange for only a small deposit of your capital. The term could be used in conjunction, or as a […]

The 10 Commandments of Successful Cryptocurrency Investing 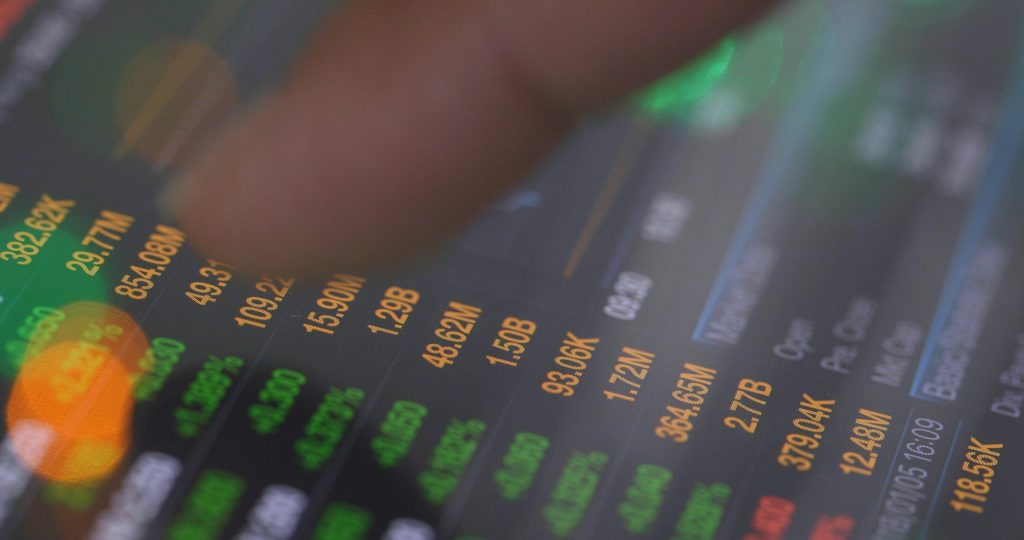 I could attract your attention with a picture of a Ferrari, beautiful girls, and booze, but that’s just what the average broker would do to attract your funds. At the same time, the most successful trader in your vicinity is probably picking up his kids from school in a Honda while checking his CASIO watch […]