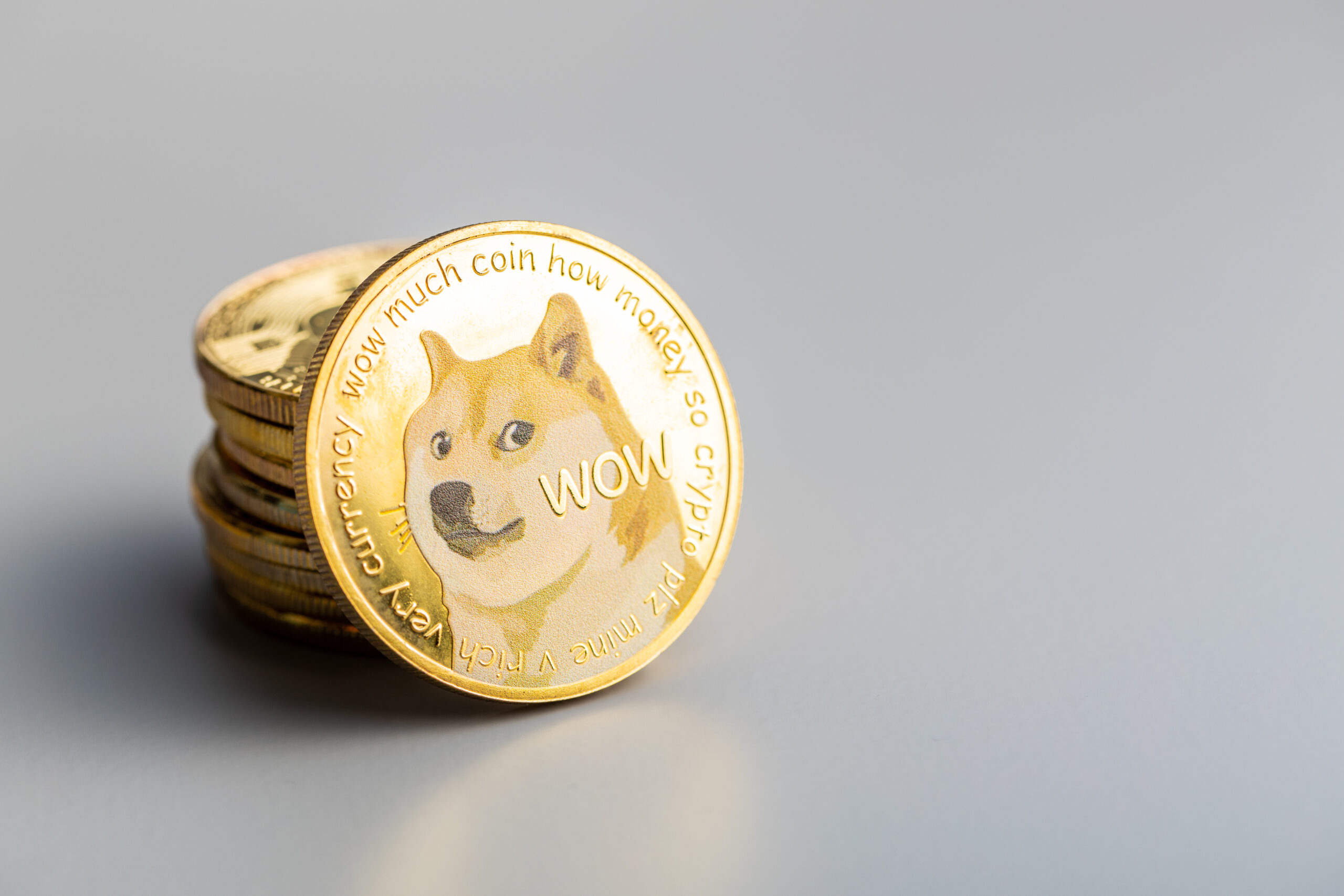 The history of Dogecoin… How did it start in the first place? Don’t we have enough cryptocurrencies as it is?

Today, Dogecoin is just any other cryptocurrency but it started out as a joke on none other than Reddit a couple of years ago. The currency’s idea sprung out of a popular meme and took off to popularity after the CEO of Tesla, Elon Musk, drew attention to the coin and drove up the price merely by tweeting about the meme-started currency. 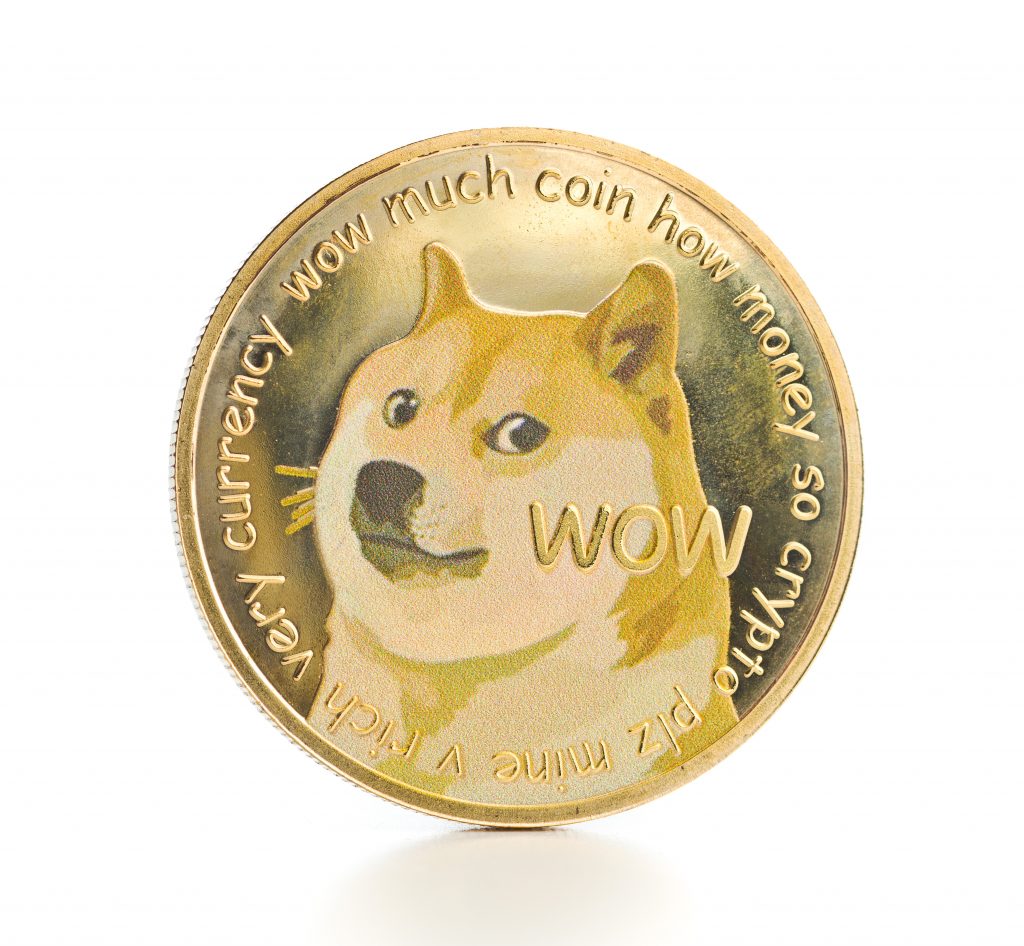 Before the coin was released Jackson Palmer tweeted “Investing in Dogecoin, pretty sure it’s the next big thing.” He got encouraging replies from the crypto community and a week later he bought the Dogecoin.com domain. The idea was appealing to the people of Reddit and got picked up and swooped to popularity. After Billy Markus’ failed attempt to create his own coin, he discovered the site Dogecoin.com and ventured into reconfiguring Bitcoin’s source code to turn its user-facing elements into the doge meme. A partnership was formed between Palmer and Markus, and a little over a week, Dogecoin was launched. As soon as Dogecoin was released people started using the currency and soon it climbed to be among the top 10 most popular cryptocurrencies of all time. The currency ended up being derived from the open-source software project: Litecoin. 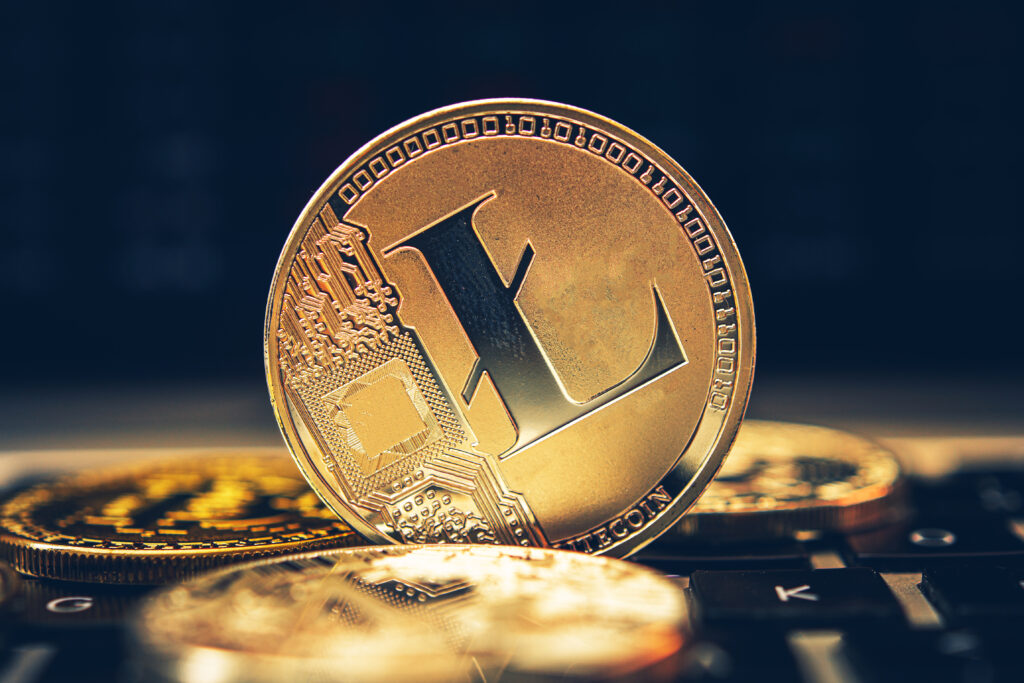 The cryptocurrency that started as a joke and was used for virtual tipping gained more than 5,000% in value in 2021. Tesla CEO, Elon Musk, indicated that Dogecoin is his favorite cryptocurrency and is the “people’s crypto”. Fun fact: he even promised to plant a physical Dogecoin on the moon. We’d sure love to see that!

Dogecoin runs on blockchain technology like its ancestors Bitcoin and Ether. Blockchain is a secure digital ledger that stores all transactions made using a decentralized digital currency. If you’d like to know more about the blockchain read our article about “What is the Blockchain”. All Dogecoin holders carry an identical copy of the blockchain ledger, which is updated frequently with all new transactions. Dogecoin’s blockchain network uses cryptography to keep all transactions secure.

An extraordinary fact about Dogecoin is that it does not have a limit to the number of coins that can be produced. But this pro also has a disadvantage: this makes Dogecoin not as valuable. This cryptocurrency is highly inflammatory by design since the Dogecoins that are created by mining have no cap and the blockchain also rewards miners for their work by creating millions of new Dogecoins per day. Miners, people who use their computers to solve mathematical equations to process transactions and record them on the Dogecoin blockchain for a “proof work” system, earn additional coins which they can hold in their accounts or sell on the market.

Buying Dogecoin is fairly easy: head to a cryptocurrency exchange site like N.exchange and follow these easy steps:

Dogecoin’s value has been very low, around 0.003$ per coin, thus if you are looking to invest in cryptocurrency just keep in mind, that since the life cap of the coins is basically infinite, there is very little incentive to hold the cryptocurrency for the long run as a stored asset. However, for crypto transactions, Dogecoin is one of the best options you can get so far. 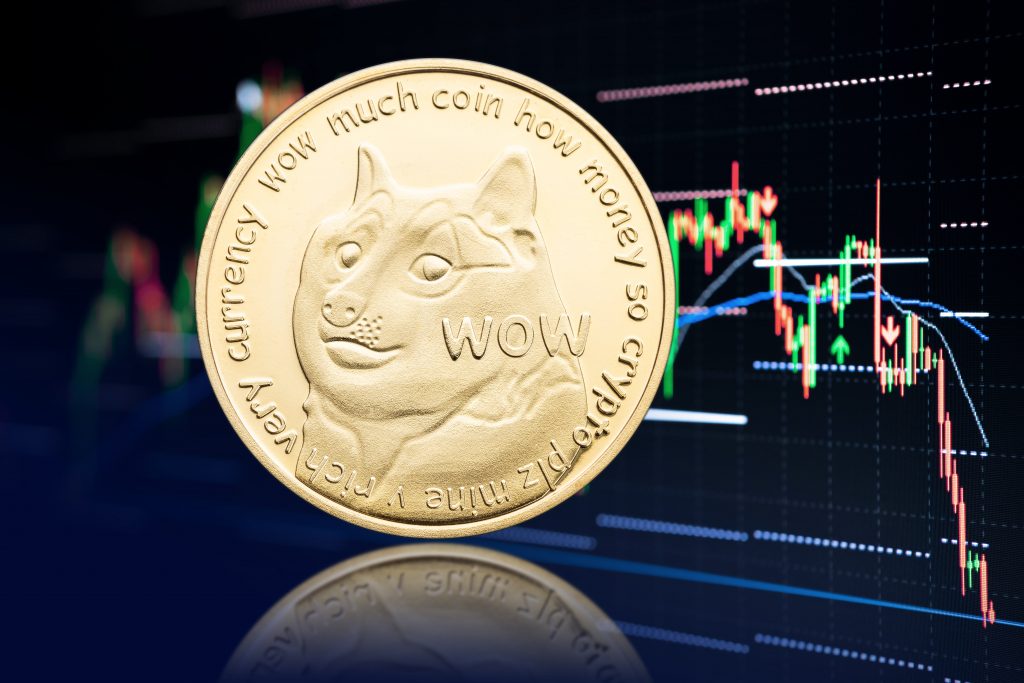 So, if investing is not an optimal idea then should you buy Dogecoin at all? Those who mined Dogecoin have all been rewarded. Before you buy any major amount of cryptocurrency, it is essential to do your research and get familiar with the system. Buy a few coins and get to know Dogecoin and how it works, as it involves risks, just as any cryptocurrency does. To answer the question: it is up to you, and what you would like to do with cryptocurrency.

Getting started is just as easy as buying Dogecoin:

It’s really that simple with this open-source peer-to-peer digital currency. You can easily send it through the internet with full protection and instant transactions all over the world. Dogecoin is becoming more and more accepted by online retailers where you can exchange your Dogecoins for gifts, groceries, and even services. Dogecoin has a welcoming and generous community, if you are interested and would like to become one of them you can join on Reddit! 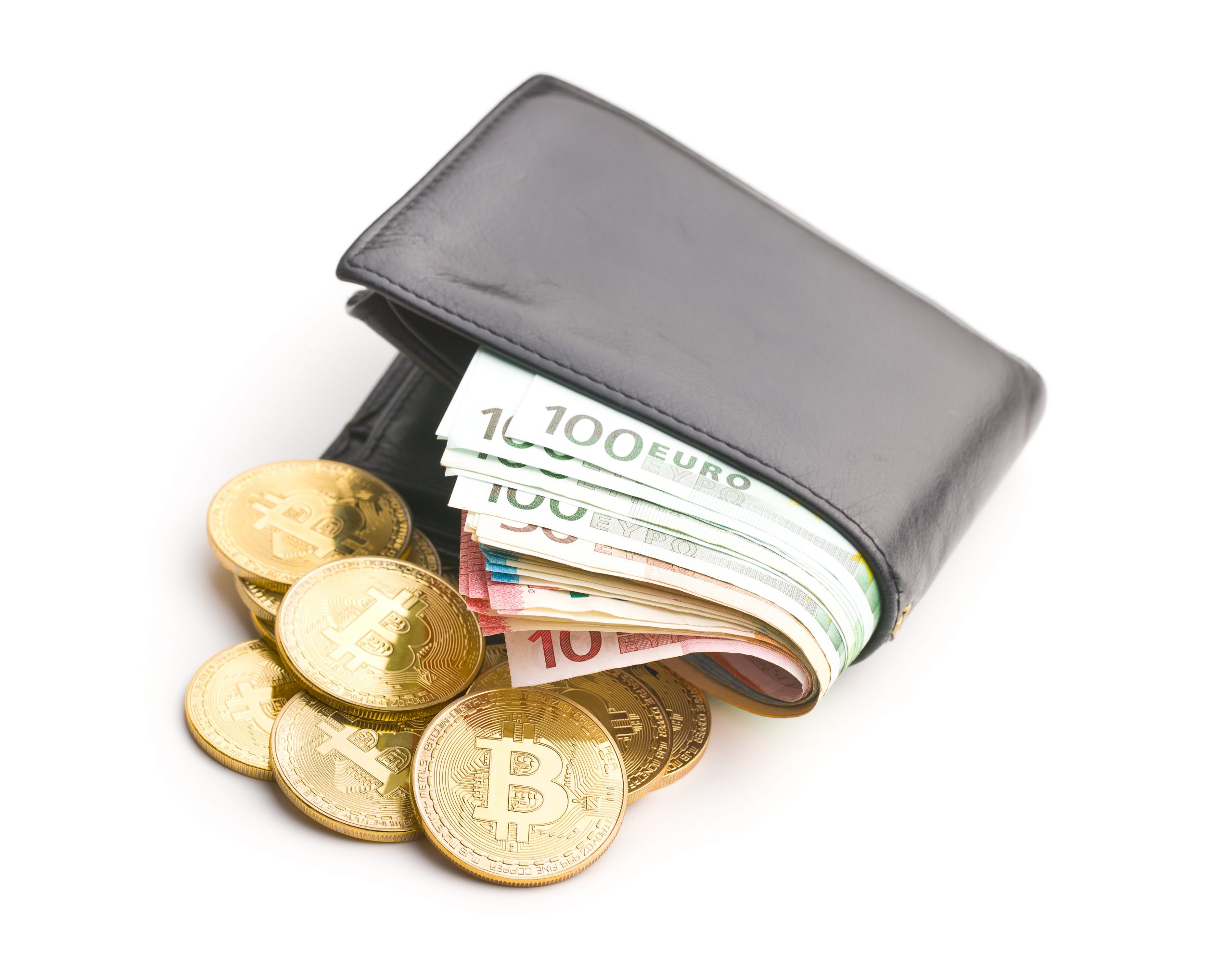 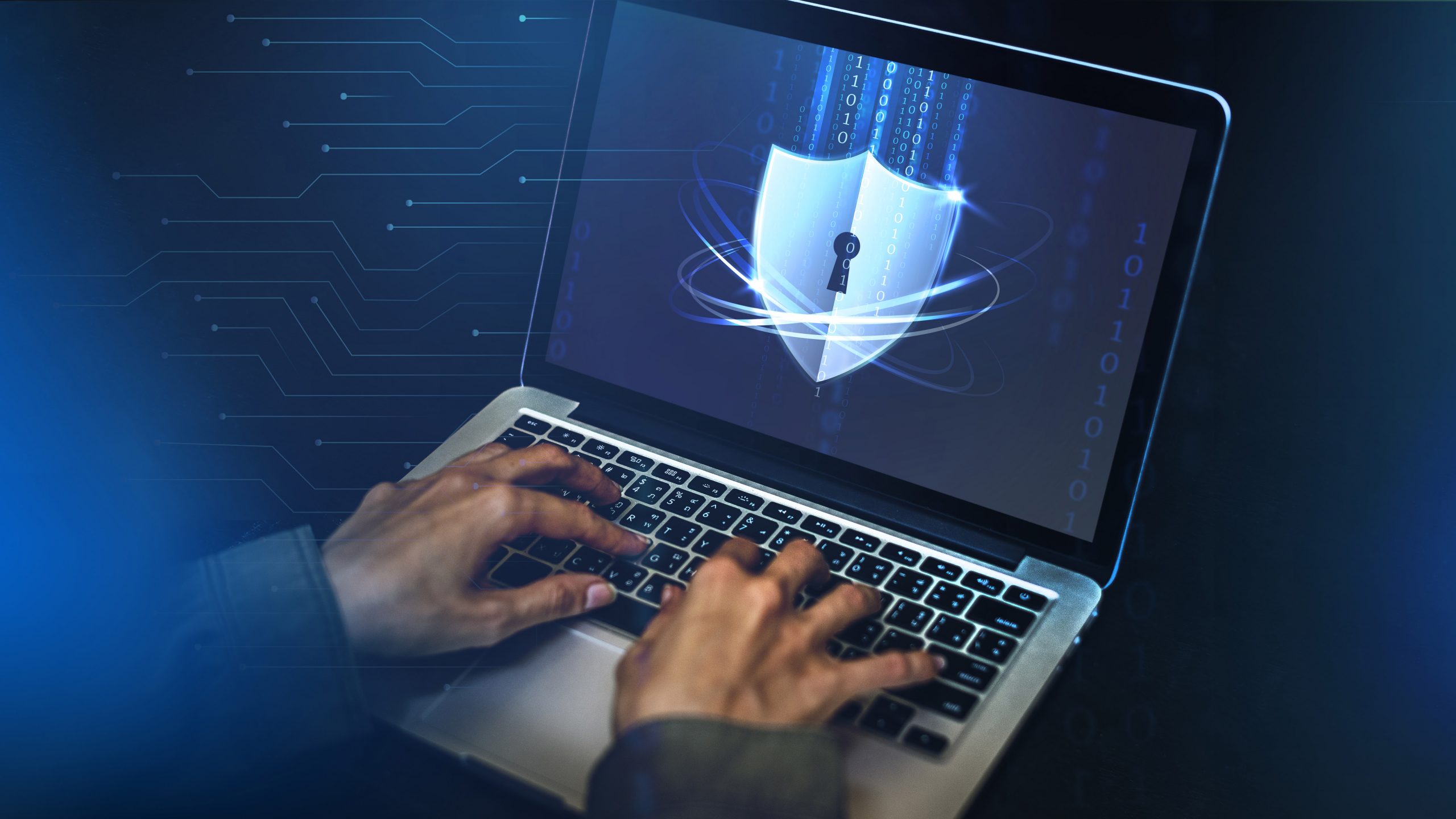